Emaar Properties PJSC's Turkish subsidiary, Emaar Turkey opened its Istanbul office in June of 2006. As befits a global leader in real estate development, the company's debut project in the Turkish market was the ambitious Tuscan Valley project, Turkey's first fully integrated planned community. The first two phases of the Tuscan Valley project have been delivered to their owners, and residents began living at the project in 2009. Emaar's second project in Turkey, Emaar Square, is located in the Çamlıca district on the Asian side of the city. Emaar Square is being developed on a 66,000 square meters parcel of land and will feature approximately 1,000 residential units, 48,000 square meters of office space, a five-star The Address Hotel, a shopping mall with an over 150.000 square meters gross leasable area, including central outdoor square, underwater zoo and entertainment and recreation centres.

Emaar aims to be a long-term player in the Turkish market creating high levels of added value, with future projects to include not only residential, but also investments in the tourism and entertainment, shopping mall development and retail and commercial leasing sectors, with excellence being the objective of all of its lifestyle projects. 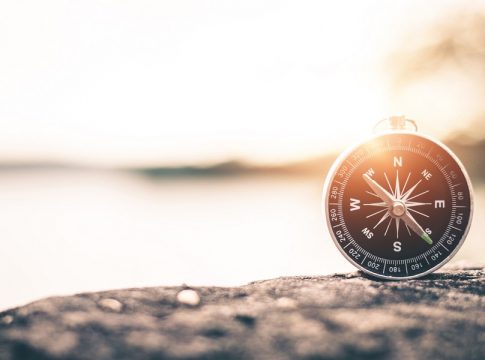